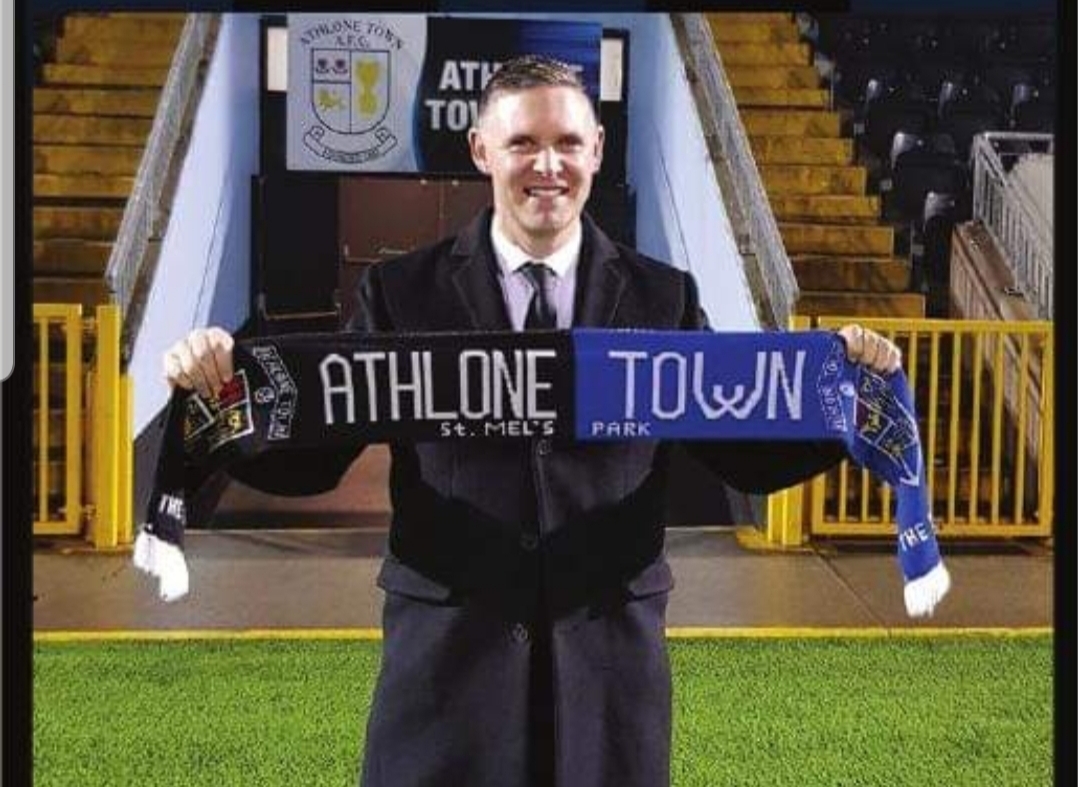 Statement on behalf of Athlone Town AFC. For immediate release. October 29th 2020. Attn all soccer correspondents/sports desks. The board of management of Athlone Town AFC is today delighted to announce that Adrian Carberry will be extending his stay as our men's senior team head coach. The club and Adrian have reached a deal which will see him stay on in a role he commenced last year for the 2021 and 2022 seasons, with an option for the 2023 season. The agreement comes as boost for the club as we prepare for our FAI Quarter Final clash this weekend vs Premier League outfit Shelbourne. A native of Athlone, Adrian is well known in football circles, and is a former player with the club. Adrian currently works as the FAI's Development Officer for Roscommon. I am delighted to be staying on as the men's senior team's head coach., Adrian said. It's been a difficult year for everybody, due to the national Health Emergency, however I was very pleased with the commitment shown by the players, and all those associated with the club.. Looking at the table, we feel ourselves that certain results didn't go our way. That should not take away from the performances and we were extremely competitive throughout the truncated season. We beat the eventual champions Drogheda United away, and felt we should have won the game at home which ended 3-3. We can take all the pluses forward with us for the 2021 season, he added. Athlone Town AFC Chairman John Hayden said, The club is very pleased that an agreement has been reached with Adrian. We are confident that under his guidance the team will build on what has been achieved during what has been an incredibly tough period globally. There is no question that the club as a whole is going in the right direction, and that there are better days to come. Adrian staying on brings continuity to the club. Mr Hayden said. Hopefully, when the pandemic restrictions ease, and fans can return to football stadia people will be able to see for themselves the great work that Adrian and his squad of player have been doing, and the quality of football the team plays. Ends.

Struggling for something to get for that Football Fan in...

Trials for all male and female underage and the Senior W...